When almost every spot in this earth has been connected to the web, we feel most grateful for things we can do. We can access any information we want. Things that used to be available physically can now be downloaded over the web. Everything has become easier than before. Everyone is feeling more relieved. The web has changed our life. It makes better. It makes it easier for everyone. At least, the web has given us something we don’t have in the real world: online freedom. 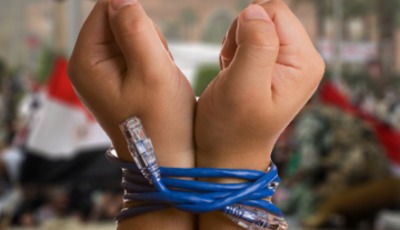 The Internet: Is It A Gift or Curse?

Recently, I read a fascinating book on how our life should be. It speaks about how things around us can be illusions. It means things may not as good as they appear to be. From the look of it, we believe it’s real. It gives us every reason to believe it’s real. But, after reading the book, I just realized that perhaps those things are not real. I tried to reflect on the best discovery we ever made: internet. We believe the web is our top-notch discovery. Without it, we can’t reach everything we have today. It gives us the freedom to bring our dreams come true. However, I just wonder, do these things real? Do internet just give us our freedom? Does online freedom really exist on the web?

Some of you would not care reading the rest of this article because you believe it’s useless. Some of us believe we are the master of the internet. We can use it for anything, even playing games we love (DotA, League of Legends etc.) and watching movies (like Amazon Fire TV). We believe we control the web and everything on it. But, do we?

Do we actually have online freedom?

To answer this question, I’d like to show you how things go in the real life. Today, everything has changed from the first day we invented the web. This global network does not belong to government, military, or other secret agencies. The web belongs to people now. No one can take your right to access the web. You can access it wherever you are, without no one telling you not to do it. Until this point, many people believe we’ve gained our true freedom: online freedom. If no one forbids us to access the web, doesn’t it mean we have finally reached our freedom? What else do we need? 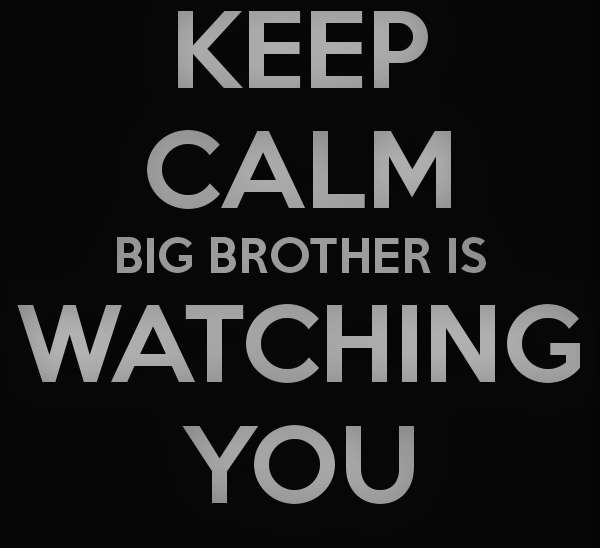 There is always someone watching you, unless….

These governments are our worst enemy. In fact, they are our arch enemies.  So, who are they?

Different governments have different rules and goals when they chose to censor the web. Let’s take Turkey for example. This country is an active member of NATO and well-functioning democracy. In addition to that, Turkey is also trying to become member of the European Union. So, how do these things affect the government rules and goals in internet censorship?

That’s no joke. Turkey is serious about ‘protecting’ its citizens and national security. There is no online freedom when it comes to these goals. Not even social media can escape. Public getting panic because of recent terrorist attack? That won’t happen in Turkey. Try spread a news about something that will cause public panic and your post (at least) will be blocked. This could be as simple as sharing a bombing image (even a blurred one) on any social media.

Here is another example. In March 2014, Turkey government decided to ban Twitter after government scandals began to leak on this social media. Same thing happened with YouTube. It went black after a YouTube user posted a hate video, mocking the founder of modern Turkey.

China loves to play straight. Instead of monitoring conversation across all social media, it chooses to block all major social media. Chinese government believe that Google, YouTube, Twitter, and Facebook were used by protesters to coordinate their attacks against the government. These protests were terrorizing people and, therefore, harmful to the state. Any single idea that confronts the current regulation is considered an act against the state and its people. All secrets are subject to the government cause. This huge amount of internet censorship in China is thrilling. It is far worse than anyone can imagine. Nothing can escape from this Great Firewall of China, not even online freedom. 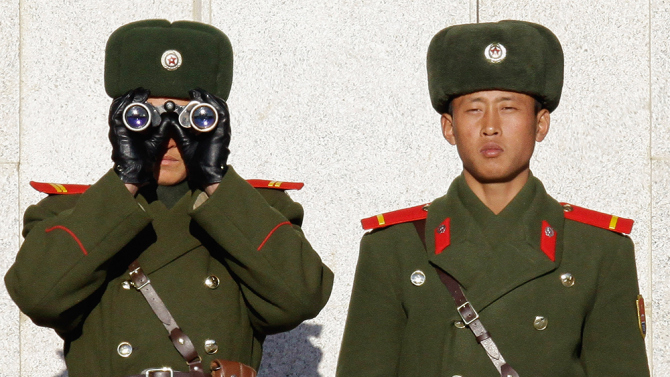 Online freedom in North Korea? Are you daydreaming?

People in Iran, Vietnam, and Pakistan suffer the same fate. Unless you have VPN, you can’t use any social media. That’s how simple and annoying it works. I don’t have any better words to describe than these two.

These countries use deep packet inspection to ensure nothing can get through their blockade. It is a pretty advanced technique widely used to censor content, monitor traffic, collect user data, and target ads. Simply put, it can be used to know everything about you and control your browsing activities. It is a perfect tool to reduce your online freedom to dust.

VPN Asia has engineered the best stealth technology to keep you anonymous on the web. You can mask your IP and change your location with ease. Not even us or your government can know your real location. In fact, no one will even know you’re there, browsing your favorite content. Rest assured your online freedom is always at top priority with us. Combined with more than 240 servers around the world, VPN Asia is your best way to get a fast, encrypted, secure, and uncensored access to any content on the web.