The NBA 70th season has begun!! Gathering basketball champions from across the US, this season is ready to give birth to the mightiest basketball hero this year! Last year, we have the Golden State Warriors as our hero. Will they keep the title this year? Challenges have grown. Unless each team comes with advanced strategies and committed players, it will be impossible to gain the title of NBA champion. 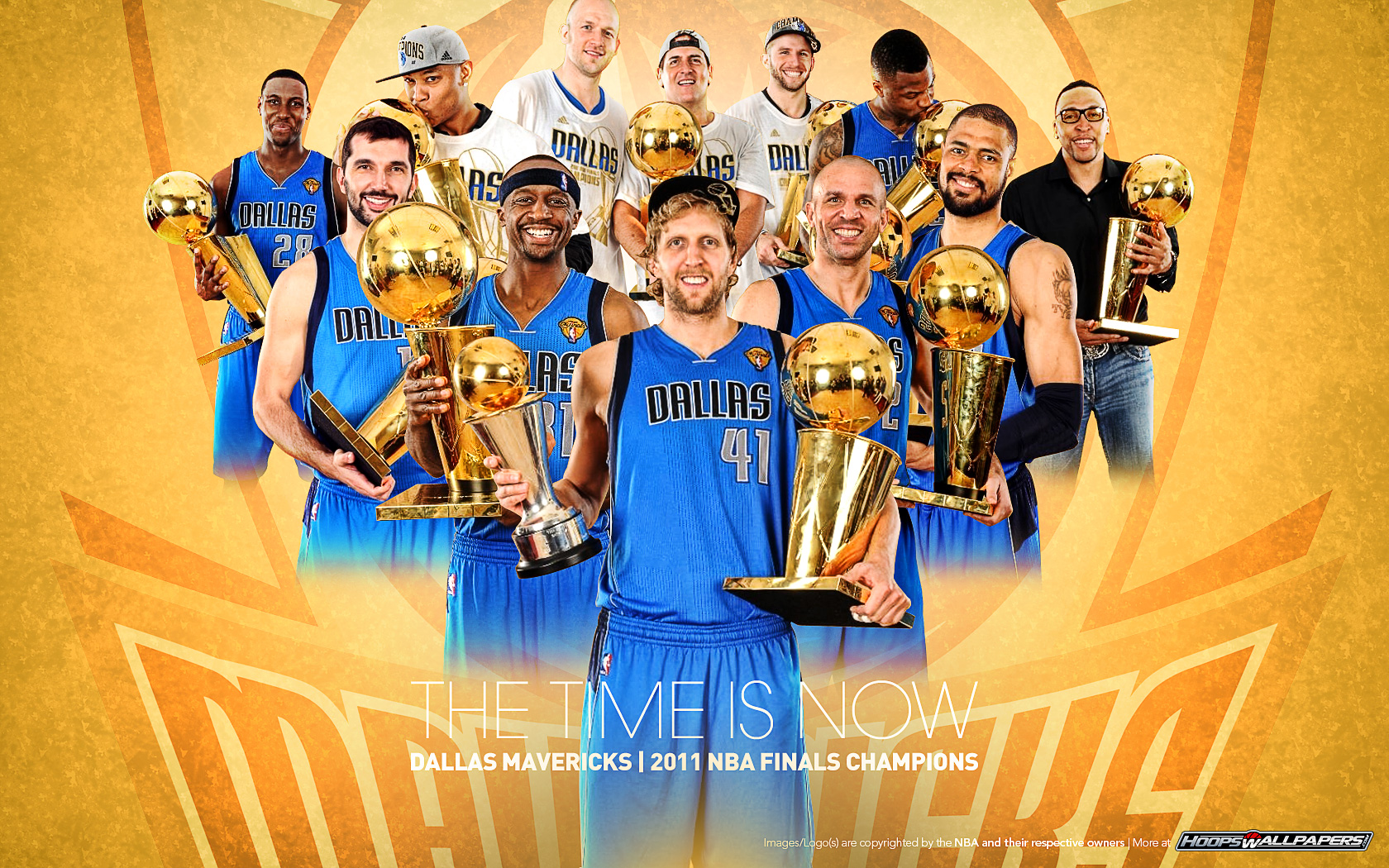 The challenges, competition, prize, and players from across the state make this year’s season too worthy to miss. Are you sure you don’t want to watch how those teams beat each other? Are you sure you want to miss the birth of NBA champion of this year?

There are two ways you can watch the whole season. The first way requires you to reside in the US to get the whole content for free. Now, what if you don’t live at the US? What if you’re currently travelling somewhere outside the state? Should you just miss the game?

So, what those two ways? How can they help you watch the most amazing game in this year?

There are two ways to enjoy this This second way doesn’t require any card to enjoy the game. All you need is to find online streaming channels that provide the game. Here they are:

NBA League pass is a special service that will allow you to watch the games live, no matter where you are, on demand. With this pass, you will have access to enjoy the game in a completely different level. It is made just for you, so you better expect something more than just watching the games. With this card, you can watch All Star Games and Playoffs outside the US. That’s a pretty nice bonus since both these channels are not available to local US viewers with local league pass. 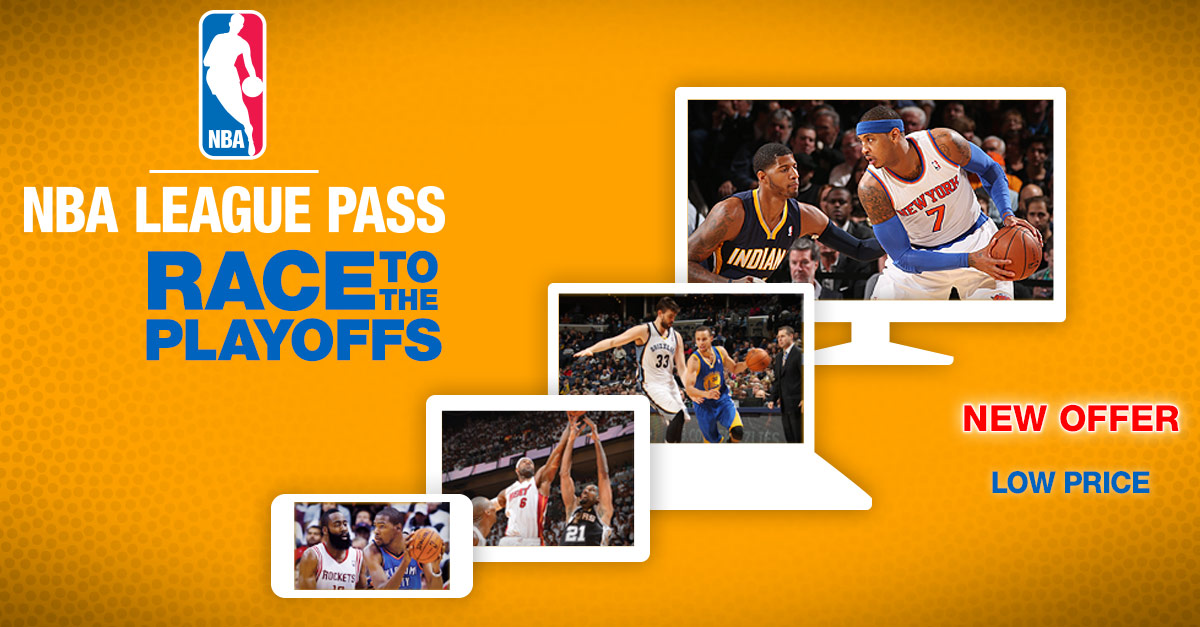 However, just like any other premium membership, this card comes with a price and it’s expensive. That’s pretty embarrassing. The good news is, since this card is sold worldwide, NBA sets different price range at different continents for their card. For example, the card is available for US$242.10 in New Zealand. However, if you move to South Africa, you can have the same card for US$110.40. So, the question is, how can we move to South Africa without being in South Africa at all?

That’s when you need VPN Asia.

How VPN Asia can Help You

So, where are those places?

It is only the matter of time until we get our champion for this NBA 70th season. Don’t let geo-restriction keeps you away from your favorite team and this upcoming champion. Let us help you unblock those restrictions by removing the geo-restriction or giving you the cheapest rate for your own NBA League Pass. Choose the one you desire and we’ll help you get that!

So, let me ask you. Are you ready to watch the greatest game of this year begins?