A war won’t end easily. Just like a war that has been declared over VPN. There is no sign this kind of war will end soon, especially when it concerns big companies like Netflix and PayPal. PayPal, the company we’ve known for providing online payment solution, has decided to block UnoTelly, a Canadian outfit. The company is also known for their SmartDNS and VPN services. The reason is similar. PayPal accused UnoTelly for standing behind several copyright infringements. 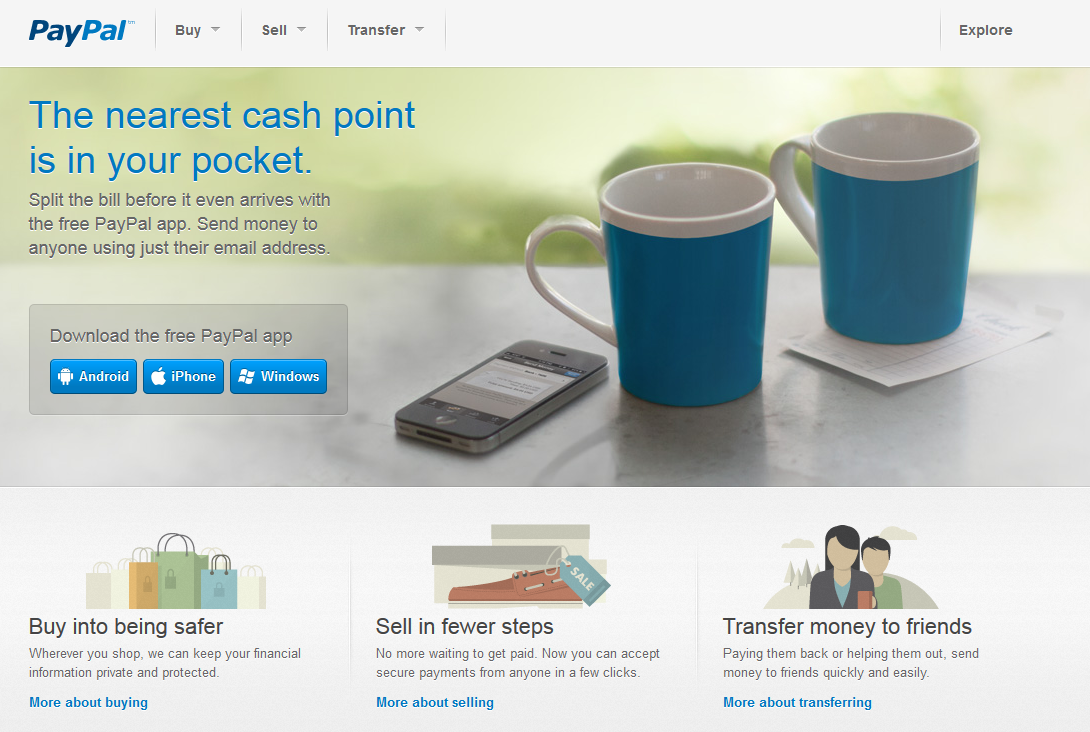 Things like this never go smoothly. In their company statement, UnoTelly said they used to be in a good relationship with PayPal. But this decision had “severed payment processing agreement unilaterally and without prior warning. PayPal indicated that UnoTelly is not allowed to provide services that enable open and unrestricted internet access.”

Ars Technica, from where we got this story, tried to reach PayPal about this. But, no response was given until this story was published. We expect an immediate response from PayPal. This is an important issue not only to PayPal, but also millions of UnoTelly customers. Millions are affected. So, we expect PayPal will do something about this. We can’t expect UnoTelly because they have no control over this decision. All they can do is apologizing for the inconvenience.

One thing for sure. PayPal is hiding behind their self-made policy.

Under the PayPal Acceptable Use Policy, PayPal may not be used to send or receive items for items that infringe or violate any copyright, trademark, right or publicity or privacy, or any other proprietary right under the laws of any jurisdiction.

Hiding behind words, that’s the least thing we expect from a huge company like PayPal. Solving a case like this needs something more specific than just policy words. If PayPal insists on keeping this policy, they’ll lose more than they can imagine. At least, they need to learn things people deserve. UnoTelly was so kind to give the clue about this.

We are disappointed at PayPal’s unilateral action and the way it acted without prior warning. We provide both DNS resolution and secure VPN services. Our services are network relays that connect people around the world.

Two Stories: PayPal and You

In every case, there are always two version of stories. UnoTelly told PayPal that their service is never meant to copyright infringement. However, if you browsed to this page, you will find something interesting. UnoTelly SmartDNS service is either better or worse than we think. It “removes geo-blocks imposed by streaming sites and allows you to watch geo-restricted channels regardless of where you live.” If you ever experienced the taste of VPN, you’ll say this good. This is a service we’ve been expecting. However, for those copyright holders, this mean something totally different to them. This is the one they have been fighting for so long.

The larger problem is the most common reason for using VPN. With VPN, you can access any content on the web, 24/7. While I am most certain all of us like it, PayPal certainly doesn’t. This company strictly bans everyone from “avoiding, bypassing, removing, deactivating, or impairing a technological measure without the authority of the copyright owner.” If you use VPN, the only thing PayPal see is you are probably pirating something. They don’t care what you actually do with your VPN. Even though if you use the VPN for your online protection, they will still assume you’re pirating something. In PayPal’s mind, htere is only one fate for you. You are going to be banned.

PayPal won’t tell you the reasons. So, forget about asking them about that. They’ve been done this thing to Usenet and BitTorrent users in the past. With PayPal, you have no right to complaints. We exist to obey their rules. Don’t ever think PayPal will ever care about our concerns. If that happens, then something had gone wrong.