Tor has finally published its “Social Contract.” In this contract, Tor makes some serious promises to its users and the very principles its team believes in. The so-called contract has been actually more than a decade old now, so everyone is so curious when the company decided to publish it at this time. 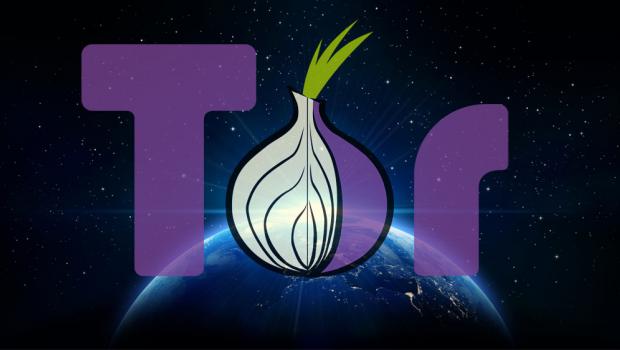 The Perfect Time for Tor

Maybe, just maybe, the developers believe that they need to re-assure the world that the whole team is still working so hard to ensure everyone’s privacy, even after the stepping down of Jacob Appelbaum, one of the team’s most prominent developers. Or perhaps, there is another reason for that. Well, whatever the reason the team has, this social contract is yet very interesting. Tor said that, “We will never implement front doors or back doors into our projects.” That’s exactly what is written in the contract.

Tor and the people

The problem is, until recently, Tor hadn’t confirmed about possible backdoor in its system. This is very important because everyone knows that Tor is largely funded by the US government. That’s right, the world’s best hope for internet privacy and freedom is backed by one government known for its hobby in conducting mass surveillance. And it’s not just on the US land, but also on a global scale.

So, our expectation is clear. This Social Contract is a good beginning, but it’s not enough. What we need from Tor is the company’s best effort to make sure the nothing can compromise our privacy. Our privacy is our digital treasure and that’s why we’ve been looking for the best way to protect it. It’s also the very reason we offer to you our VPN Asia.

For Tor, these would be the best privacy guarantee we could take from the company. The challenge is, will Tor be able to meet our expectation? Or will it just end being shut down by the government, just like Kickass Torrents?