Another threat is now targeting VPN users. The US government just updated its Rule 41 of the Federal Rules of Criminal Procedure. Under this rule, privacy in the US will be in a grave danger. All US judges can issue special search warrants for law enforcement. Using this warrant, the US law enforcement can remotely access any device, include those protected with privacy tools. 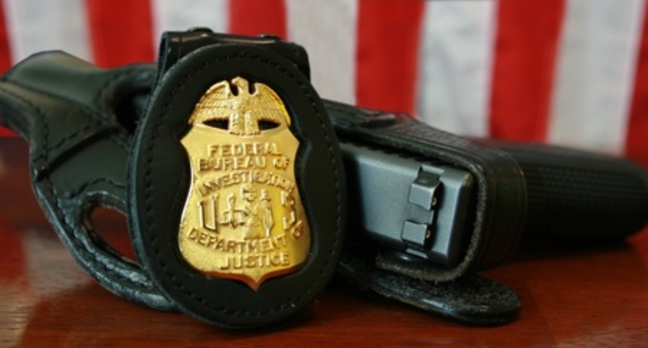 This new rule would change everything. And that’s not the worst part of it. No one can complain about it. Once done, it’s done. That’s why we’re afraid. We don’t afraid about the law. We can change it. What we fear is the future of our privacy. No one and nothing can escape from this new rule. VPN users, especially.

A New Threat for TOR and VPN Users

This new rule is different. It won’t just target anyone or any device. This rule targets anyone who rejects location tracking. Who are they? TOR users. VPN users. Anyone else who doesn’t want to share their location. These people, like you and me, could lose our data if we don’t bow to this rule.

This new rule means the end for VPN users. But, we can still stop it. As of now, it just left the Supreme Court. Before it can be applied, it needs the Congress approval. This is the time we can only hope that you who live in US, can fight for our privacy. You must contact your congressmen and congresswomen. Tell them about this law and why they should cancel. If they still pass this rule, not only VPN users will become the target. Even if you are not VPN users, they can also target you. Why? Because this rule would also target potential harmful botnets. These botnets are not so easy to find. However, if you can find it’s ‘affiliate,’ you can find it with ease. This time, we are talking about malware. A malicious script no one can escape from. So, yes. That means, you and everyone else is included. Not included as VPN users, doesn’t mean you’re free this time.

A security expert told us his opinion about this new rule.

“Malicious actors may even be able to hijack the malware the government uses to infiltrate botnets, because the government often doesn’t design its malware securely. Government access to the computers of botnet victims also raises serious privacy concerns, as a wide range of sensitive, unrelated personal data could well be accessed during the investigation. This is a dangerous expansion of powers, and not something to be granted without any public debate on the topic.”

The Congress has time until December 1 to make their decision. That’s the same time you have to urge them not to pass the bill. Otherwise, all of us will no longer see our privacy.

A Rule that Breaks Rules

There is another reason why this bill is so important. Not just for TOR and VPN users, but literally everyone. At the very core of any rule, there is ‘procedures.’ By law, all proposals and rules must follow procedures. You can’t just execute an order/law without following the procedures. It doesn’t matter who you deal with. Furthermore, these procedures must change the substantive rights.

That’s how we used to work all the rules and proposals. But, this new rule is different. Rule 41 is not procedural at all. There’s nothing to follow. Just execute the order. If those procedures may become our chance to fight for our privacy, the US Supreme Court then just have eliminated it. That’s why it’s dangerous. No space to complain. All we need is accept the ‘fate.’ Just wonder, one day in the future, the government spy on you. They hack into your smartphone. And what can you do? Nothing. 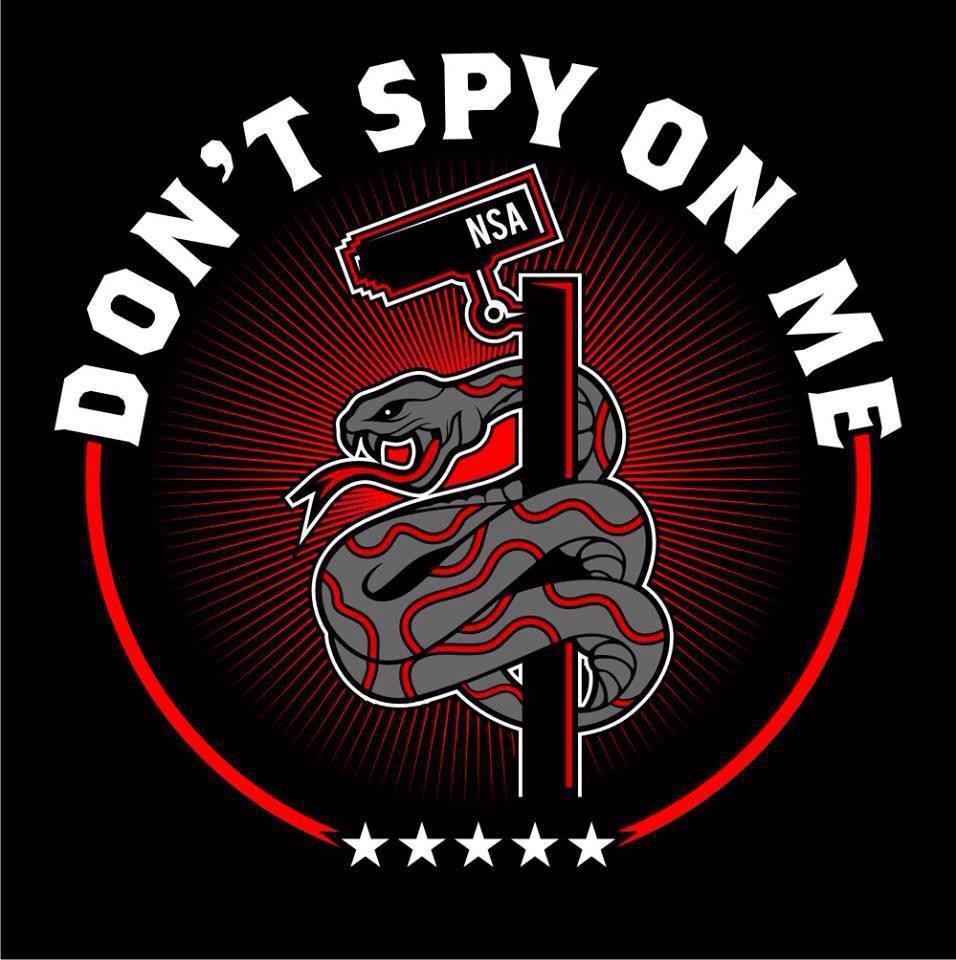 The Electronic Frontier Foundation said that everyone must beware of this new rule. It will affect not only VPN users in America, but also the whole world. Everything that happens in America, can also happen in any part of this world.

This rule may seem small. It may only change how rules must not follow procedures. But, if you take a look of it seriously, it changes more than you think. It changes how the government deal with VPN users, especially. So, if you really concern on how we should keep our privacy, this rule must never pass.