Yesterday, Skype users got one of the most annoying moment in their life. Instead of showing the green “online” button, Skype users were appeared offline even after a successful login attempt. It may sound simple to some people, but imagine if there was someone wanted to tell you something urgent through Skype, but they decided to hold it as they saw you’re offline at that time. Can you imagine the impact? What if it was your client who wanted to tell you about the stock movement or your family member who wanted to tell you about your children who got an accident? People got panic, for sure, and that’s how the news spread quickly all over the world. 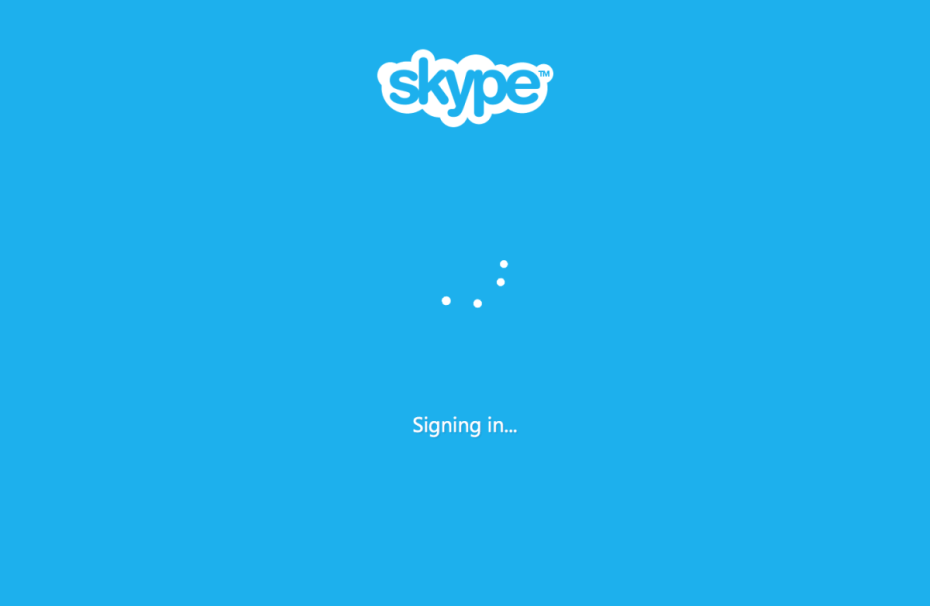 Skype was down. What’s next?

No one was expecting this issue to come, especially from Skype, a world-class messaging service and Microsoft, as the main company, particularly for quite a long time.  Some internet geeks tried to find out what happened to the service by pinging Skype on the web and they came with surprising results. They experienced a phenomenon we called as lost packages. Basically, when you ping a server, your PC will send a data package to destination server. If a connection created successfully, the second server will send back the packages to your PC. During this process, your PC will measure how the second server send back the packages to your PC. The less the amount and lost packages, the better connection you have. In Skype case, servers around the world were having longer ping time than usual. Some of them were experiencing a complete lost packages, which only means one thing. Skype was down.

So, what did the company say about this issue?

What did the company say about Skype?

In the company’s first response was, it was said that the company realized some users might experience issues with their user status (you can view the complete status here). In the same post, the company also realized that the main problem was located in Skype setting status.

Continuing their post, it was told that affected users would not be able to change their current status and keep the green “Online” button while they’re online, instead of “Offline,” at minimum. Other reported impacts also include failed attempts while trying to use Skype call.

There is no doubt on how Microsoft dealt with the issue. It only took around 5 hours for the company to fix the issue. According to the company’s press release, the whole service has been fully restored as of September 21 2015 23:53 GMT. Yes, it was quicker than most cases when users are left with confusion and no solution at all. Well, at least we still can put our trust in Skype. They quickly identified the issued and resolved it, but that’s not the real deal here. The most important thing to learn from this issue is the company admitted the issue, continuously provide reliable information to their users, and fix it as soon as possible. This is how actual company works. There are two type of companies in this world: the one who put their users at the very center of their lives and the other who put their users as nothing more than just their buyers. As customers, which one you want to be?

We love to hear that finally the issue was resolved and Skype proved its commitment in providing the best messaging service to its users. This is the same commitment we share at VPN Asia. Our company may be new in VPN services, but we never forget the truth of service company: we serve our users and put them at the very core of our life. You are the most important part of our company and we live to give you thing you want. In this case, we pride ourselves for giving you the best and reliable VPN solution to unblock any restricted content on the internet. Now, the only question lies on you. Would you trust us with your internet freedom?