Piracy doesn’t always involve hacker. Sometimes, piracy involves normal people. People just like you and me. People who feel disappointed on how things run on this world. People who were betrayed by companies. Netflix is one of them. This is a big year for Netflix. A very big step when the company decided to go global. Except China, Syria, and few other places, Netflix is now available around the world. This was supposed to bring great news. But, sometimes things don’t go the way you expect them. For Netflix, it means another bad news to deal with. A mistake may fit to this condition. Yes, a mistake. A mistake that even this global company won’t admit. And that mistake is: banning VPN users. “Thanks to this policy,” no VPN user can access Netflix libraries outside their region. The ban began with Australia. Least to say, Netflix customers are not happy with this new policy. They’ve lost the very first reason to join Netflix. Perhaps, leaving Netflix may become an option. Perhaps, fighting Netflix with piracy is an option. Like the very thing VPN users in Canada do. 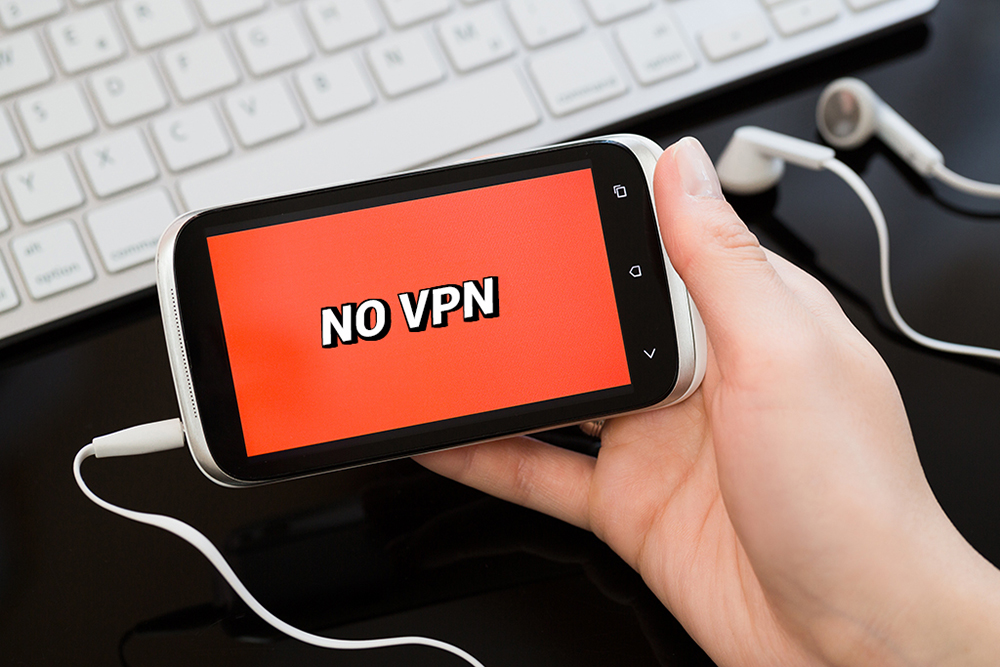 No one likes what Netflix does. Not even Canadian users. Banning VPN users? It really is a bad decision. A decision Netflix will regret. Why? Because they just trigger another massive privacy. This is happening now in Canada. People there don’t just cancel their Netflix subscription. They don’t just move to another streaming services. Instead of doing those, they turn themselves into piracy. This is how they respond to Netflix. They no longer see things they do as illegal. There is only one thing in their mind now. Netflix must learn from its mistake. The company has been able to grow because it makes people happy. We choose Netflix because it gives what we want. And now? It isn’t different from bad businesses out there. Why did the company choose to ignore us, their audience? Why turn away revenue than keeping audience watching content anywhere?

Netflix got its reason. Not all contents in their library came from their own studios. Some of them come from Hollywood studios. These studios went into some kind of partnership with Netflix. But, before that partnership really runs, those studios want something from Netflix. An exclusive per-country licensing agreements. These agreements force Netflix to organize their libraries based on geographical region. Some movies are put in Europe, while others can be found only in US. This is when the piracy problem begins. If only they allowed Netflix to provide access to their international libraries, these problems won’t exist. If only these studios can give things people want, they surely get more audience. Not to say they can avoid the piracy. The fact is, all they think is about money. Sometimes, we wonder, is this business all about today? Making money?

Those studios may have to alert themselves. Should they choose to do nothing, people will keep watching pirated contents. Is this wrong? From our point of view, not at all. No one can blame you for this kind of piracy. Why? Because you’ve asked nicely for the access. You even paid for it. Yet, the company decided to block your access. So, no. This is not a piracy. What happens now is a side-effect of Netflix decision. 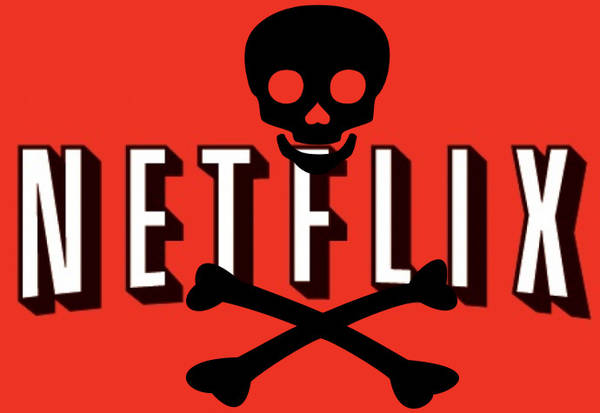 There is one more important thing. Last week, Netflix just announced it’s earning report. On stage, CEO Reed Hastings told that those affected by VPN bans are “a very small, but quite vocal minority.” He further added that this ‘minority’ doesn’t and won’t have any impact to the company’s future. Now, let’s see what really happened. In the report, you can clearly see there’s something weird there. Netflix may have recorded the biggest subscriber increase. Millions of people have joined Netflix since the global expansion. But, that rapid expansion is not supported by the stock performance. Unlike the subscriber base, Netflix stock price has been falling down. To what end? We don’t know for sure. But, it’s a clear sign that Netflix has something to do quickly. Or, they have to deal with its own future.