Microsoft just decided. From now on, the company will protect you against hacking. But this time, it will be different. It is not about ordinary hackers. This time, it is about your government hacking you.

Yep, that’s right. Your government. They’ve been lying so long. For the good of national security, they said. Well, let me tell you. If there is a person rightful enough to sneak into your privacy, that person would be you. It shouldn’t be anyone, including us.

Now, back to Microsoft. So, what is the reason? Why Microsoft finally decided to protect you? 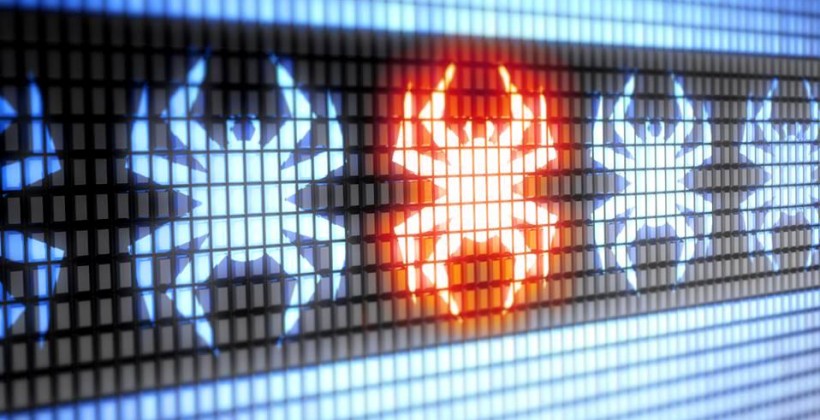 Some people hate to hear this fact. For them, their government is there to support them. Their government won’t do something like that. Hacking??? That’s impossible. Well, the fact is, your government lies. They use their sweet mouth to trick you. The bad news is, many of us fall into that trap. We unconsciously give our privacy. That’s what Microsoft wants to fight.

The reason is in 2011. In 2011, Microsoft found a surprising fact. The company identified a massive hacking attempt. This attack targeted Chinese minority leaders. An investigation was carried out. The result? Neither Microsoft nor US government could say anything helpful about the hacking. Both couldn’t even pinpoint the exact source of the hacking.

The attack scale was too big to ignore. Also, it’s different. You see, something at that scale won’t happen easily. There must be something behind it. Or perhaps someone. This is what we think. Those attacks need huge resources. To attack Chinese minority leaders? Who do you think want to do that? If I have that much resources, I prefer spending it on something else. Hacking financial institutions, maybe? That’s how we get to this conclusion. Perhaps it was not about hacking. Perhaps, there is a seed of political intention there. If that’s the case, there’s only one party behind the attack. Yup, your government.

So, now it is between Microsoft and your government. But, first let’s check out what Microsoft said about this. 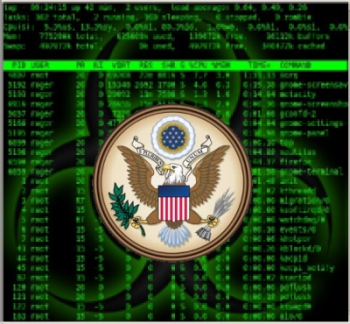 “We’re taking this additional step of specifically letting you know if we have evidence that the attacker may be ‘state-sponsored’ because it is likely that the attack could be more sophisticated or more sustained than attacks from cyber criminals and others.”

And here is about the alert.

“These notifications do not mean that Microsoft’s own system have in any way been compromised.”

Now, tell me. What do these mean?

For me, Microsoft just acknowledged it. Some attacks don’t come from hackers. They come from our governments. These attacks have some peculiar signs. One of them is sophisticated attack. They are different. Sometimes, they don’t even look as a hacking attempt. That’s why some people don’t realize the threat. While you keep using your PC, your government might have been inside your PC. Unless you are a pro hacker, you won’t realize it. That’s why we need Microsoft’s new alert. This alert will notify you every time someone tries to compromise your system. It is a helpful tool to remind us and remain secure all the time.

An Alert, Nothing More

“The evidence we collect in any active investigation may be sensitive, so we do not plan on providing detailed or specific information about the attackers or their methods. But when the evidence reasonably suggests the attacker is state sponsored, we will say so.”

In other words, you won’t get the details. Unless, your government is behind the attack. Nevertheless, here is the good thing. Let’s take this alert as a helpful reminder. Security experts always remind us to periodically review our security system. But, how often do we do it? Do you ever review your security?  Do you regularly change your password? What about your firewall? Is it working?