The FBI just made it clear with Apple iPhone. One thing we thought impossible was just brought to reality. They broke into Syed Farook’s iPhone. Apple was so confident that no one (and nothing) can break into their iPhone. Now, we know the fact. Nothing is 100% impenetrable. iPhone may look tough, but they’re not 100% break-proof. How did the FBI did it? That doesn’t matter, at least for now. There are other things that matter. We still got questions to answer. To begin, here are some excellent questions we got from Steve Bellovin’s blog. Click here if you want the original version. These questions may define our privacy. It all began with iPhone. 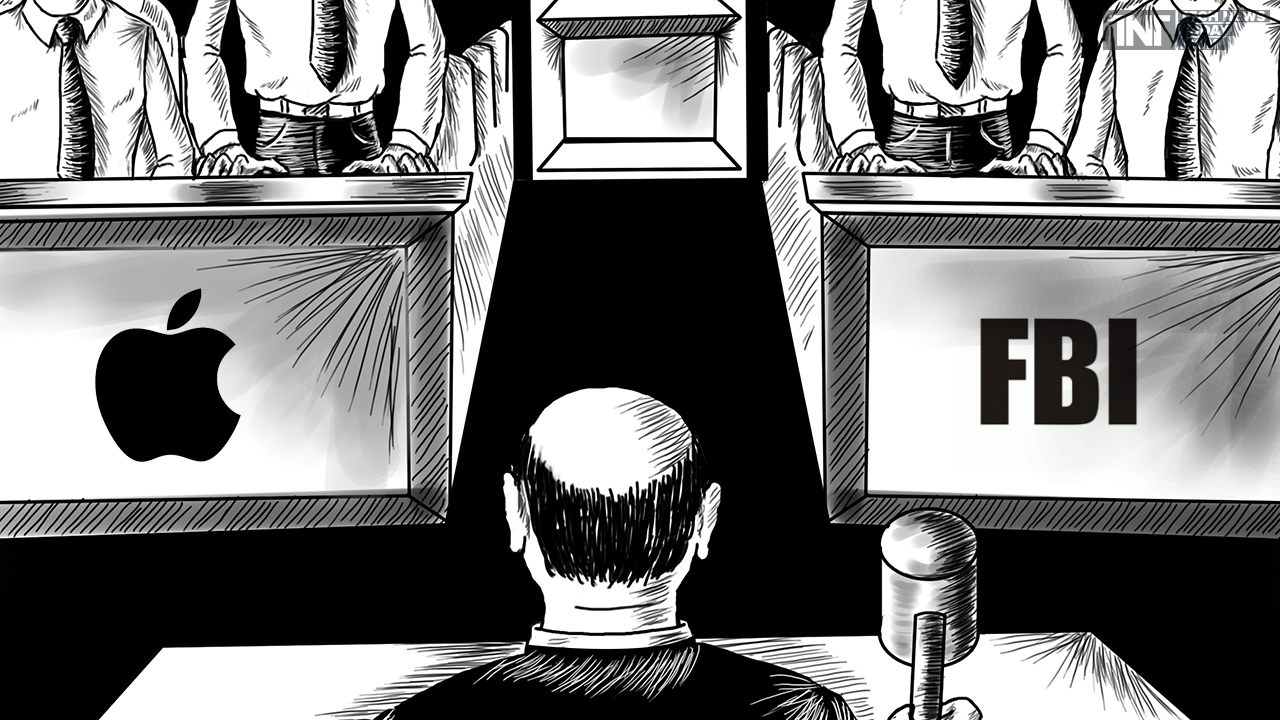 The Unanswered Questions from iPhone Case

Is the attack expensive?

Nothing is absolute. Not one, not even security and insecurity. These are just mere concepts. At this state, they can only work under one condition. We must include certain notions of the cost of a single attack. If one attack is cheap, it will become available to wider people. The cheaper it is, the more people can use it. It means there will be more attacks coming our way. Will increasing the cost do any better? Not really. It may reduce the number of the attacks. But, as the cost goes higher, the attacks will become more specific. These ‘expensive’ costs won’t just target anyone for any or no reason at all. Their targets will be specific people, for specific reason. That’s why cost is never absolute. This is the very concept of cost. It truly depends on how we see things. This iPhone case, is a good example to begin.

Cost is relative. This is the very first step to understand the whole story about the FBI vs. iPhone case. No one, except high-ranking FBI officials, know the actual cost of their attempt. Was it cheap or expensive? No one knows. At the cost of our privacy and security, we can only depend on FBI generosity to spill the information. But if they did, would anything change? Would you still use iPhone, despite the fact it is not as tough as you think?

How long did the FBI carry it out?

Court’s order for Apple to break its own iPhone is just one part of the story. There are more interesting stories behind the media story. Let’s begin with the FBI’s attempts. It must have took longer than a single day. This is iPhone we are talking about. It came from a company that puts your privacy on top. Not even government will shake their stand. Also, there are too many reasons to believe that this case involved not only Farook’s iPhone. His iPhone was too important. The FBI is not too careless. They won’t scratch his iPhone if they’re not certain how to break it. It was never meant for experiment. FBI must have used several others, locked down, as their test subjects. So, how does this affect us?

It defines how much trust you should put on your iPhone. The longer it took to break an iPhone, the more you should trust your iPhone. The shorter it took, the quicker you must leave it. Imagine someone breaking into your iPhone, a device you bring everyday. We are talking about your life. Every time you use your iPhone, you store a part of your personal information in it. Have you ever realize it? Everything about you is in there. So, yes. It does matter about how long did FBI took to break the iPhone. You surely don’t want anyone to easily break into your smartphone, do you?

The best way to test your iPhone is to check its ‘survival’ skill. Put it on a test, like this FBI case. Then, find out how far it went. You can ask yourself these questions. How did the FBI do it? Did it involve any remote attack? A text message, perhaps? Was there any external device involved? Did it involve any software? Was brute force working against it? What if it has been paired to a PC, would the attack work? Did the FBI need to unsolder the chips?

There are always bigger stories about everything. That includes iPhone. These questions are just the other examples of this fact. Together, they define the ‘invisible’ risk of cyber security. There are only two options here. First, Apple must fix the iPhone hole if they want their users to stay. If not, let’s trust our life to another device. A smartphone is worth for your attention if it keeps your privacy.