Google’s Chrome browser has been facing an issue with the VPN service. All of us know that VPN services promise to hide the user’s IP address. However, there has been a lot of debate in the digital world. People are worrying about the actual privacy protection by the VPN. Now, they began to question how it works with Google Chrome.
This piece of information talks about the initiative taken by Google, to tackle the issue that Google Chrome is facing with use of VPN.

Online security services are vital and crucial in today’s era when ever user needs ultimate privacy and security. The commonly used anti-virus or firewall settings are giving path to the VPN services which promise the high end privacy.
Earlier in this year, there were various reported cases of third party being able to access the IP address of Chrome and Firefox users despite of enabled VPN services. The third parties used to insert a certain code via STUN server which enabled it to reveal the true IP address and local network address.
This vulnerability fault could not be credited to the account of VPN providers as this issue was at the browser’s end.
Therefore Google came forward with a solution to this issue as its browsers were at the stake in the era where almost every user prefers the browsers that keep his privacy priorities intact. 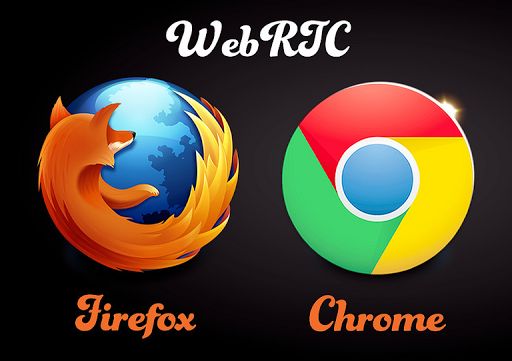 Google launches extension for Chrome to sort out the VPN security issue:

The security vulnerability in Google Chrome even after using the services of VPN has been reported in the main news since the start of this year. The VPN users (both personal and commercial) have had tough times to see such news advancing when they have trusted The VPN and spent hefty amounts into it.

Google has taken a timely step to the rescue of VPN users in Chrome browser.

The small Chrome Extension which is around 7.31KB and is easy to download and install, is named as WebRTC Network Limiter and it functions in Google Chrome to disable the WebRTC multiple –routes options in the privacy settings. This configures the WebRTC to not to use the IP addresses of the user.
This extension not only hides the local IP addresses but also the various public IP addresses.

This news brings a big sigh of relief for the users who wish for ultimate secure environment.

Although some functions of WebRTC (VOIP) shall be hampered by the setting of multiple routes disabled. This problem shall remain unsolved and the users have to live with it.

With a hope that this timely initiative of Google shall be efficient and effective, let us keep our fingers crossed how the users rate this seemingly perfect extension. 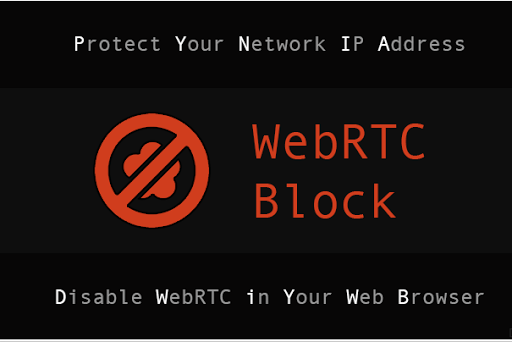