The world is changing. We used to dream about free world. It’s one of the best dreams we have. However, this dream might no longer exist. Why? Simply because our governments believe differently. For them, the best way to live this modern’s life is to keep their eye on everything. That includes our browsing activities. The latest issue came from Thailand. The government is planning to adopt China’s great firewall. Are they impressed with the result? Perhaps. But, do they ever think about online freedom? If so, why they still need the great firewall?

Are they telling lies? We don’t know for sure.

So, what’s happening with the country? 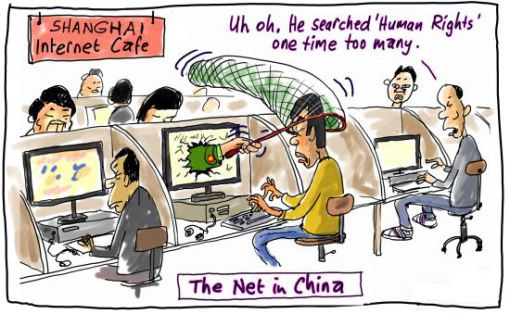 Thailand is planning to adopt Great Firewall of China

A free country, that’s how we know Thailand. A country with no history of invader ever stepped their feet. However, this seem to be outdated real soon. People are losing their freedom there. Even on the web, they’re losing it.

People are supposed to gain their true freedom there. It’s a free place. Everyone can access anything. Censorship doesn’t exist there. This is how the internet supposed to be. We dream about it everyday. Yet, the fact is different. There’s no true freedom. Not on the web. Not even in Thailand. The country is building its own great firewall.

China’s great firewall has become a phenomenon. Many governments seem to love it. It’s really amazing on how China manage to control most of the data transmission. As the most populated country in the world, it should have been impossible to do that. Yet, they managed to do it. We admit the skills and resources they have. For such control like that, having plenty is not enough. So, we bet, they must have lots. However, we do hate the country’s policy. Thanks to the great firewall, everyone in the country loses their privacy.

Thailand has walked through a long history of censorship. Some people think that the 2006 military coup d’etat is the one to blame. Perhaps, the event has made it worse. However, the true history began far before the 2006 event. Thousands of websites were blocked. Many of them are pornographic sites and anti-government sites. Perhaps, it’s good to block pornographic sites. It may help protect the children, but anti-government sites? Well, that only means one thing. Even before the planned Great Firewall, freedom was never born in Thailand.

In 2014, the censorship went mild. Anyone who went against the military junta was taken down. Thailand has become a barren land for freedom. So, when they come with Great Firewall idea, it’s not surprise at all. The junta is looking for putting their eyes on everyone with this program. Everyone, without an exception. They’re modernizing Thailand’s infrastructure. That’s what they told to the press, but we know it better. It has nothing to do with that. The only way it modernize is how to get everyone under control.

The plan was supposed to be secret. It was, until an anonymous Twitter user leaked it. He was looking through an official cabinet resolutions, when he found out something interesting. The order was sent to the Minister of Information, Communications, and Technology. The minister was order to create a single gateway for the country. Once done, the junta will control everything on the web. At least, everything that comes from and enters Thailand. 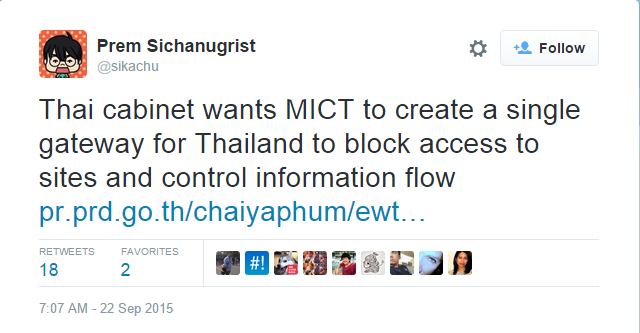 Currently, there are nine active gateways in Thailand. There are plenty of them, but let’s prepare for a change. Upon the activation of Great Firewall, there will be only one. It might be useful, but there are other consequences. First, Thais will lose access to some web services. Second, everyone will have a slower connection. Not so pretty for a web control, isn’t it?

A single internet gateway is similar to a portal. Everything must go through this portal to enter or exit from an area. Since there’s only one gateway, it would be easier to monitor. That’s why governments love it. Why should they spend resources on multiple gateways, if they could have one? Why should they get tired making multiple laws to ban freedom of speech, if they only need one to ban everything? A single law, that’s all they need.

So, what does the Thai government think about this Great Firewall?

As reported by the Bangkok Post, Uttama Savanayana from the Ministry of Information and Communications Technology believe that the Great Firewall would benefit everyone. It helps lowering the cost of internet providers. Also, everyone will still have their online freedom.

Sounds too good? Well, that’s because it’s a lie!

There is no freedom with single internet gateway. Why would someone care about your privacy if he can control it? It’s all about power here. Also, think about possible failure. What if the gateway somehow fails? All IT infrastructures in Thailand would collapse. Economic and social chaos would follow soon after. So, what do you think? Do you think the Great Firewall the best option we have?

Everyone and every business would suffer, but not the government and junta.

Fight for your freedom!

Freedom is not given. It’s earned. If you believe in online freedom, then start opposing it. Some people have begun the campaign through a petition at Change.org. “Go against Thai govt to use a Single Internet Gateway.” That’s what people call it. The campaign was launched soon after the Great Firewall breakout. Until now, 151,434 people have signed the petition. Well, at least, we know we’re not alone. Fighting this plan requires more than nerve. It requires people. It requires all internet users in Thailand to keep the Great Firewall away.

Fight if you want to keep your online freedom. Ignore it if you want the government spying on you forever. Thailand Great Firewall is a doom for all internet users. I have nothing to say, but fight!

The internet is supposed to be our free land. Yet, some people believe they’ve right to watch over us. Do you believe this? 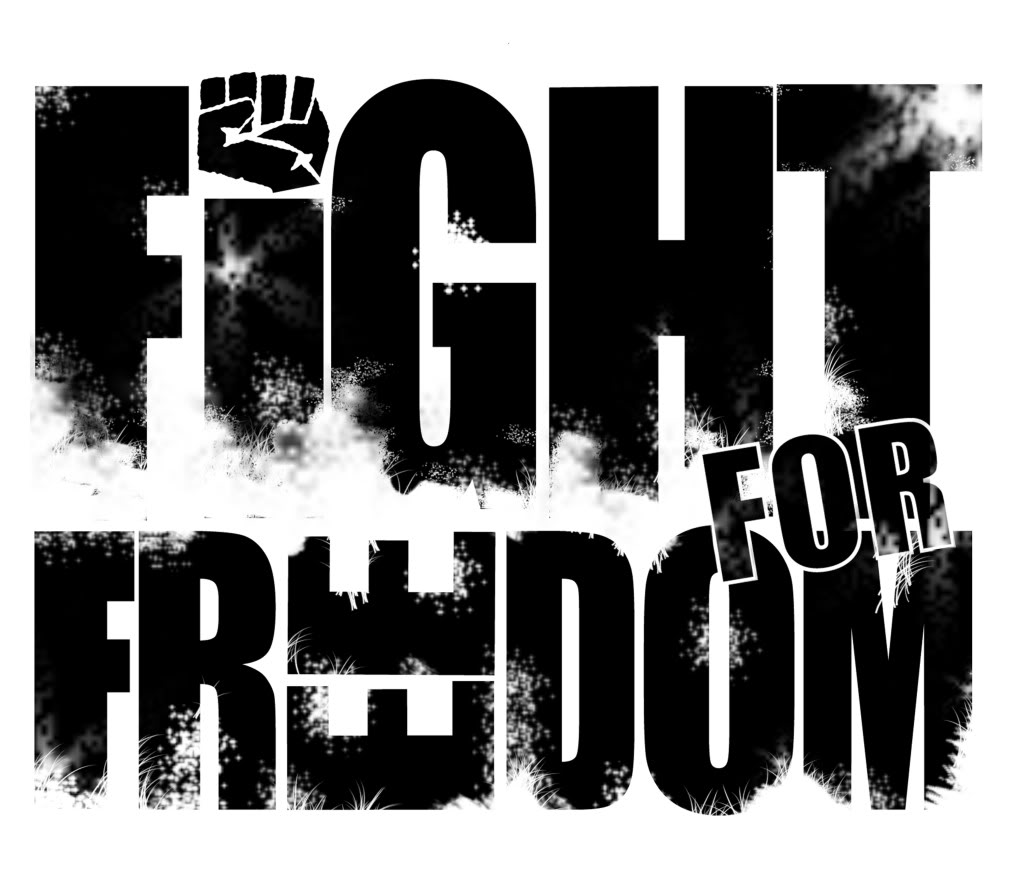 Fight for your online freedom

What else can I do?

The Great Firewall is a nightmare. There’s no doubt about that. However, we might still have hope.

Have you heard about Virtual Private Connection (VPN)? It’s basically an encryption technology. It encrypts your data transmission over the web. Thanks to the encryption, you’ll be invisible on the web. Not even the government can see you.

Just that?
Well, that’s only the beginning. Try our VPN Asia and you’ll find others. We offer you the world’s #1 non-logging VPN service.

What does it mean?

It means that you’ll be backed up by the best VPN provider. Anonymity. Advanced security. Unblock any content on the web. We offer these benefits to you.

Why should you pick us?

Because we dedicate our life for one thing. We live to deliver the best VPN for you. It’s all or nothing. Don’t believe us? Then, why don’t you check what people tell about us. Click here for Best VPN or here for VPN Fan review about us.